Custard pudding is an extremely popular desert in Japan and Taiwan (and maybe more places that I haven't been to). You can find it at literally any convenience store or grocery store. In fact, they often have rows and rows of different pudding brands at relatively low prices. In the US however, it's much harder to come by, but that gives us a reason to try to make it ourselves ^_^
So here are my first two attempts at making custard pudding  (a.k.a. flan or crème caramel or 布丁).
I used the recipe with from Cooking with Dog (watch the video for detailed instructions). The general steps are...

Caramelize sugar as such: 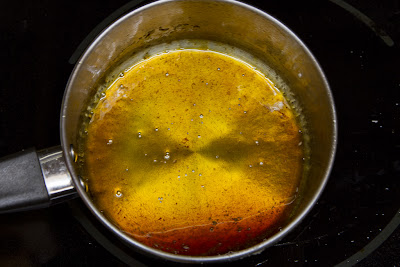 Butter the molds/cups for the pudding so it doesn't stick later: 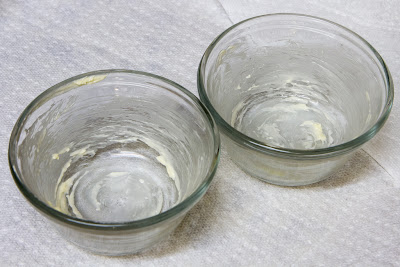 Pour the caramel into the cups: 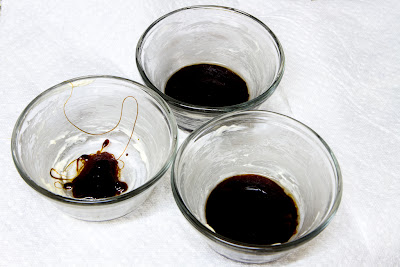 ran out of caramel for the last cup

Mix sugar, milk and eggs together, sieve and pour into the cups: 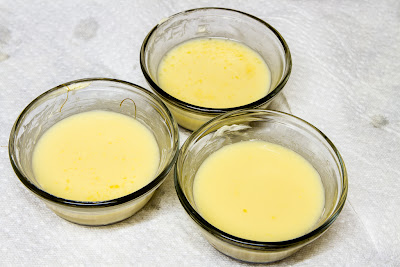 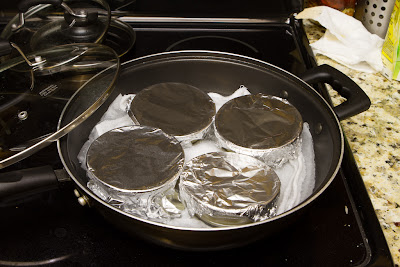 So my first 2 attempts had mixed results.. the first batch basically exploded when I poured it out of the cup. 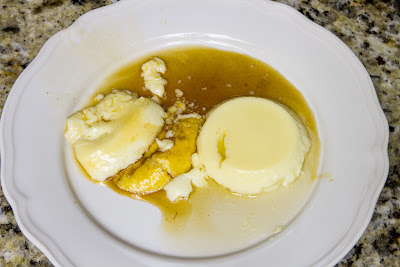 Even though it literally liquified when I dumped it out of the cup, it tasted great! It was sweet, but not overly sweet and had a soft texture (at least the parts that didn't liquify).
The second batch actually looked a little better, sort of. Unfortunately I burned the caramel a little giving it a sweet yet charred tasted. It was interesting to say the least. 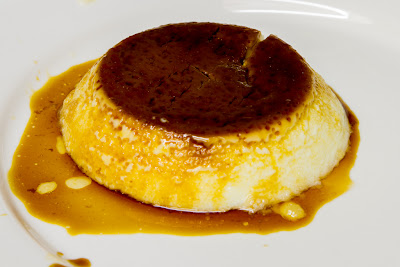 Anyway, I guess this is ok for the first two attempts. Maybe once I get better at it and experiment around I will post an updated blog post with the results. 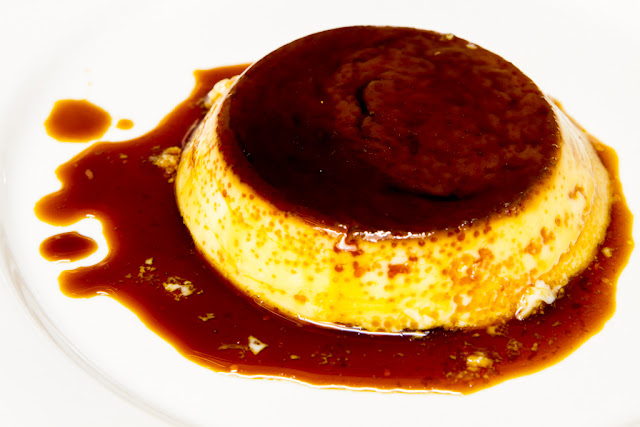