When visiting England, two foods you have to try are fish and chips and pastys. Fish and chips is battered and fried cod with fries (or "chips" in the UK), and pastys are a savory pastry filled with meat and potatoes.
London's diversity also means that there's a wide variety of non-English foods to try as well. 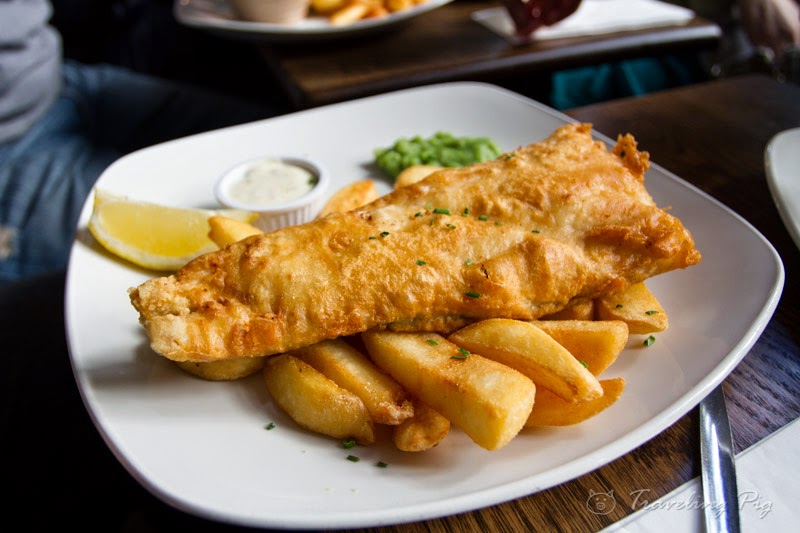 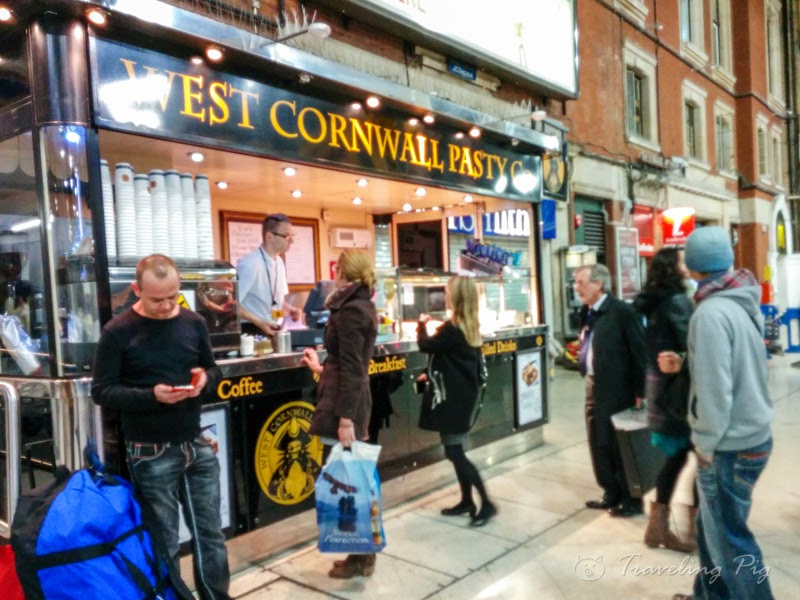 West Cornwall Pasty Co.
On another note, the Google Nexus 5's camera has terrible auto-focus. It's like the camera is always drunk... 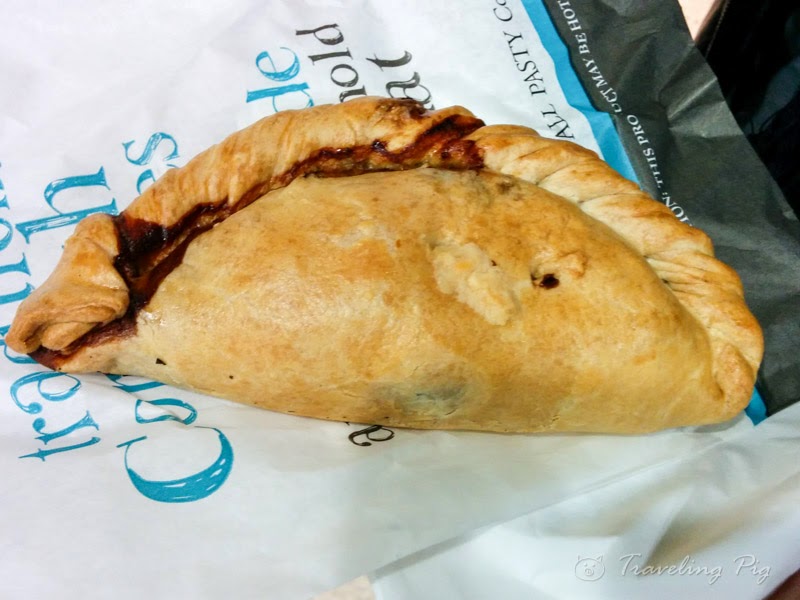 Pastys are a must have while you're in London! It's like a meat pie that's been folded in half. 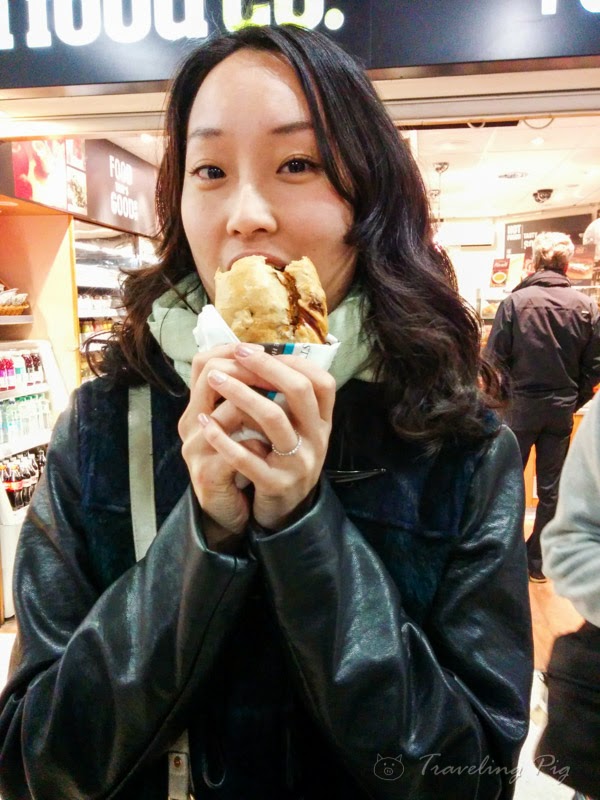 my cousin enjoying a pasty


Other random dishes we had while in London: 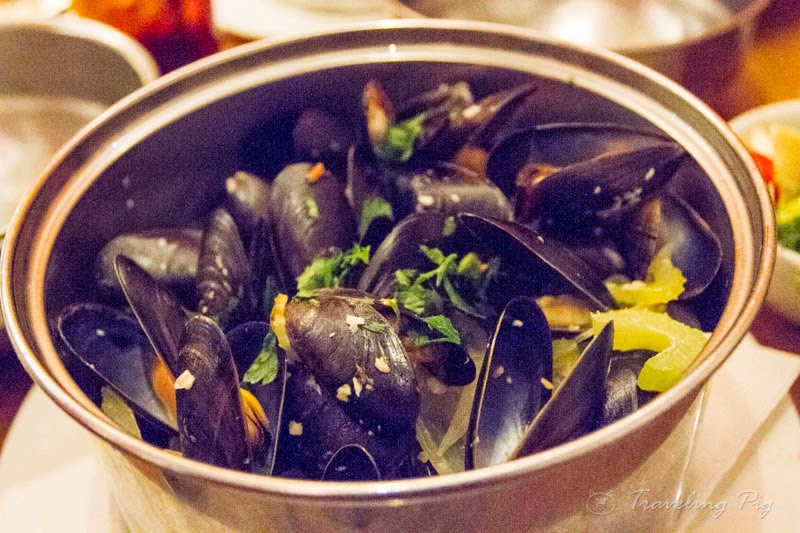 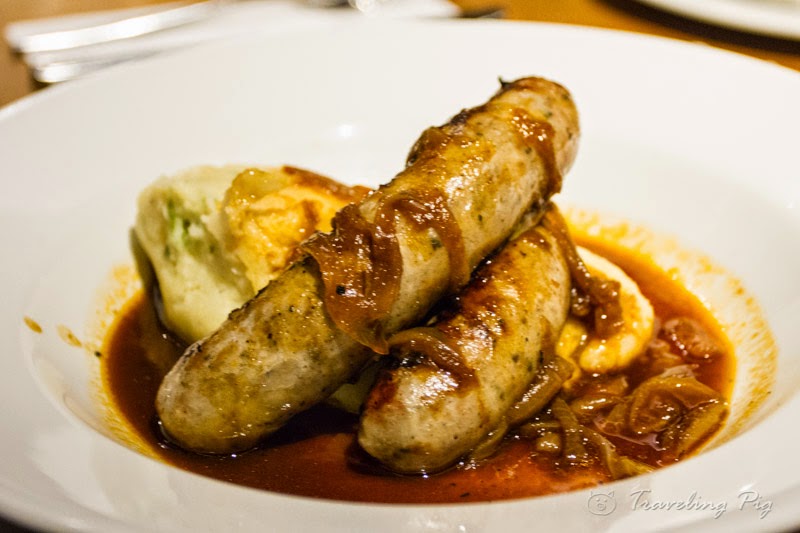 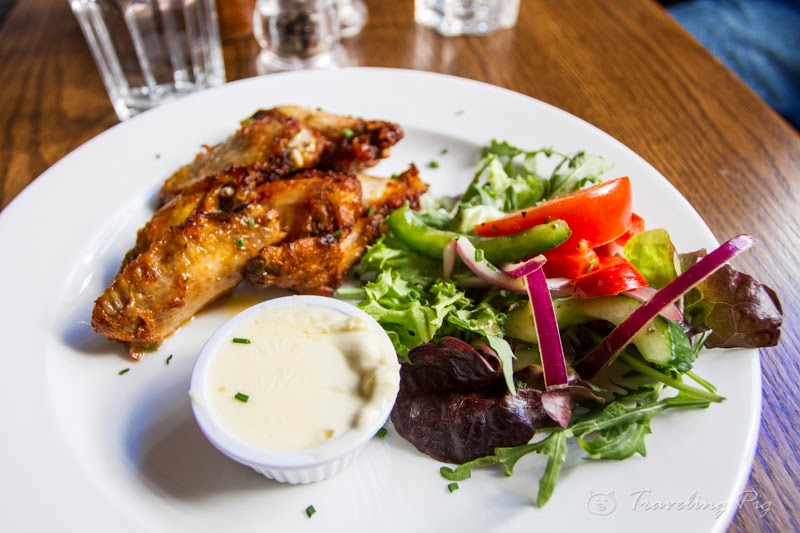 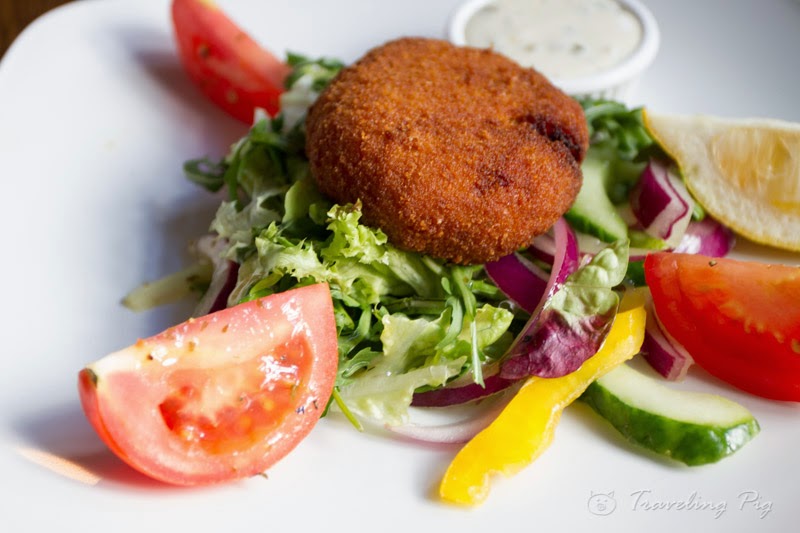 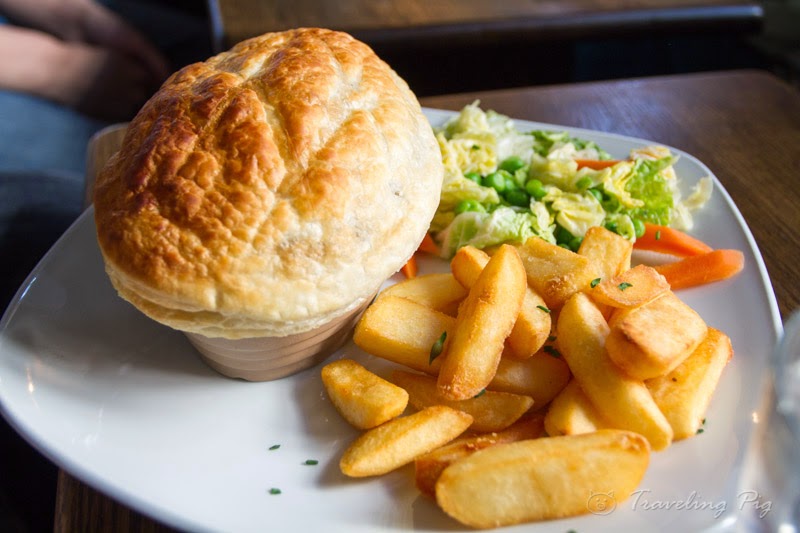 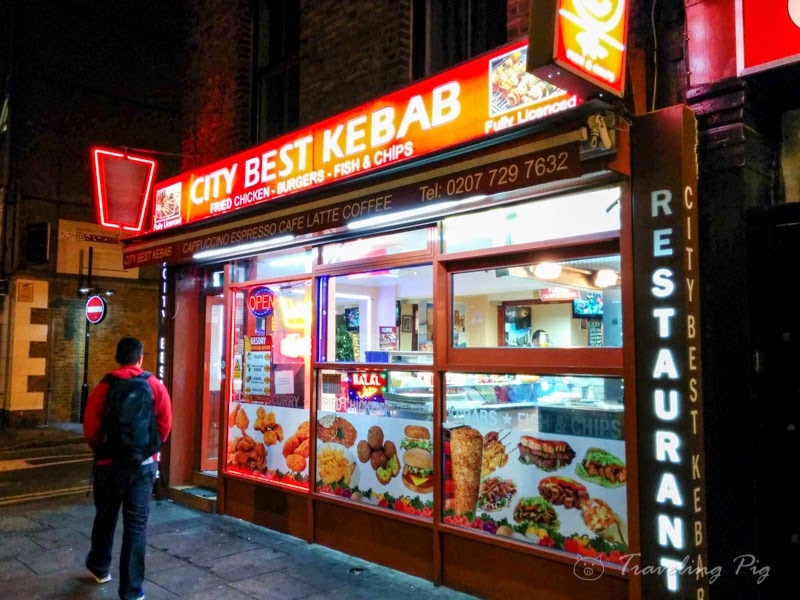 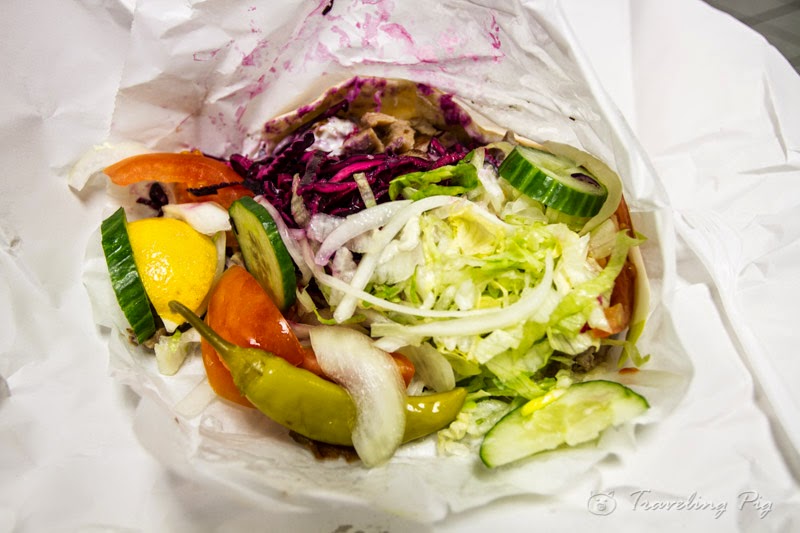 Kebabs from City Best Kebab. Yeah, it's not a great photo, there's plenty of meat down there under the vegetables. 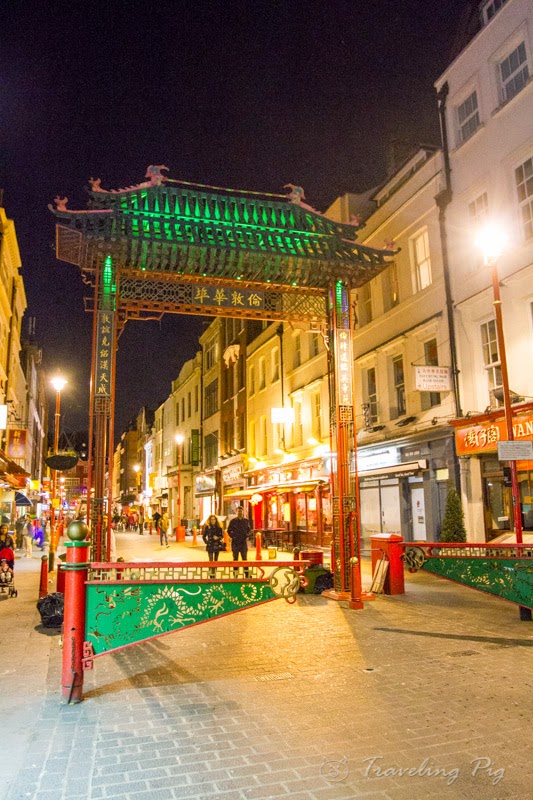 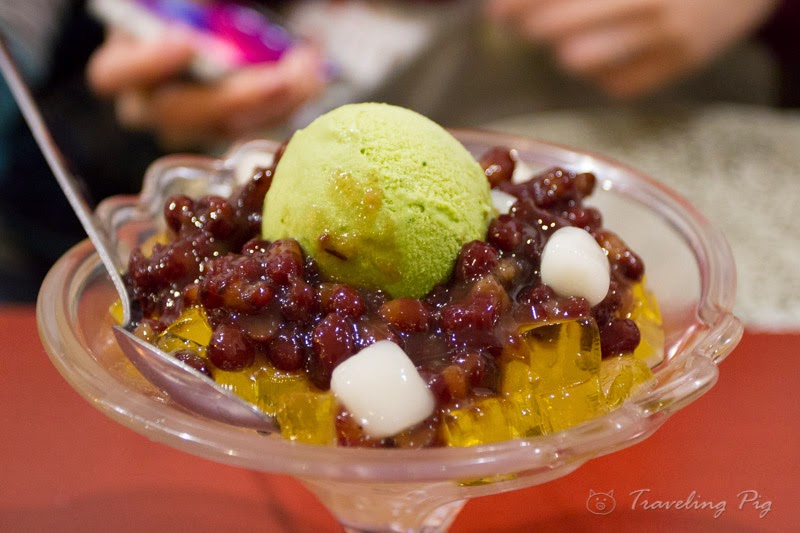 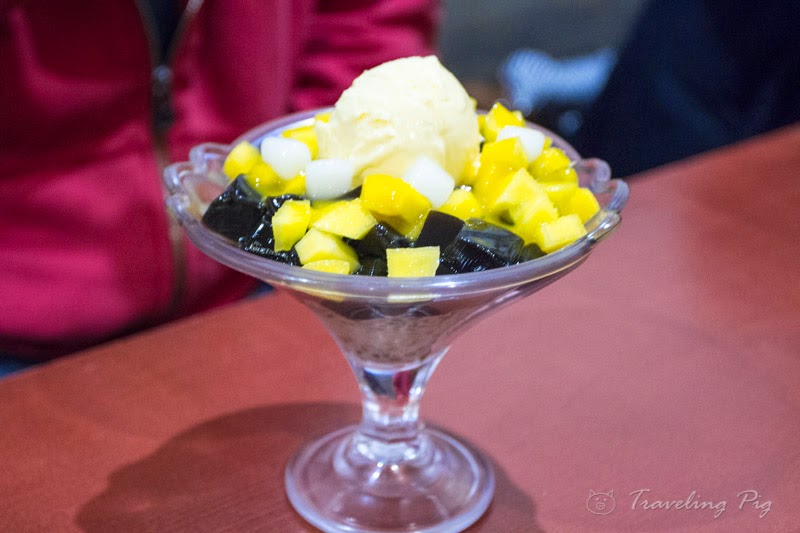 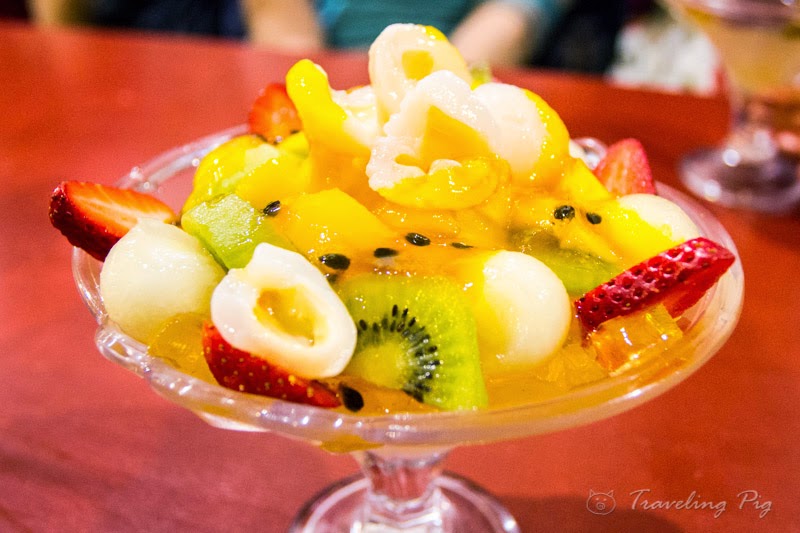 ice and a mix of fruits 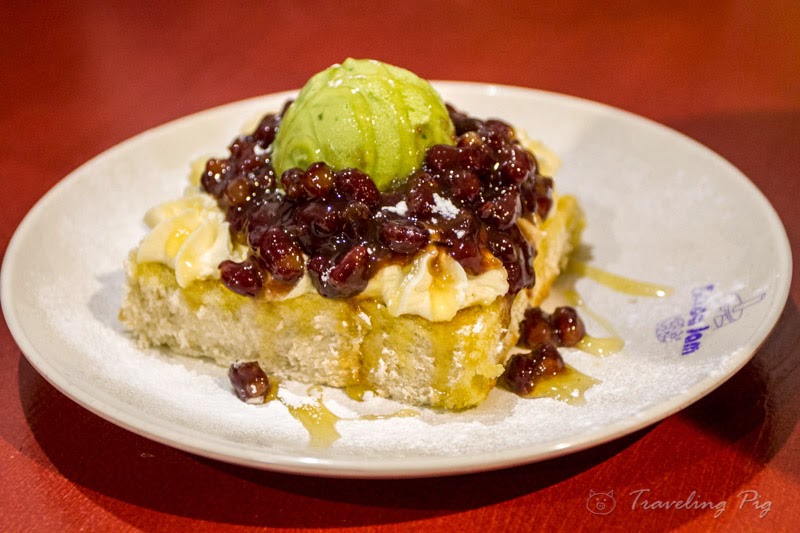